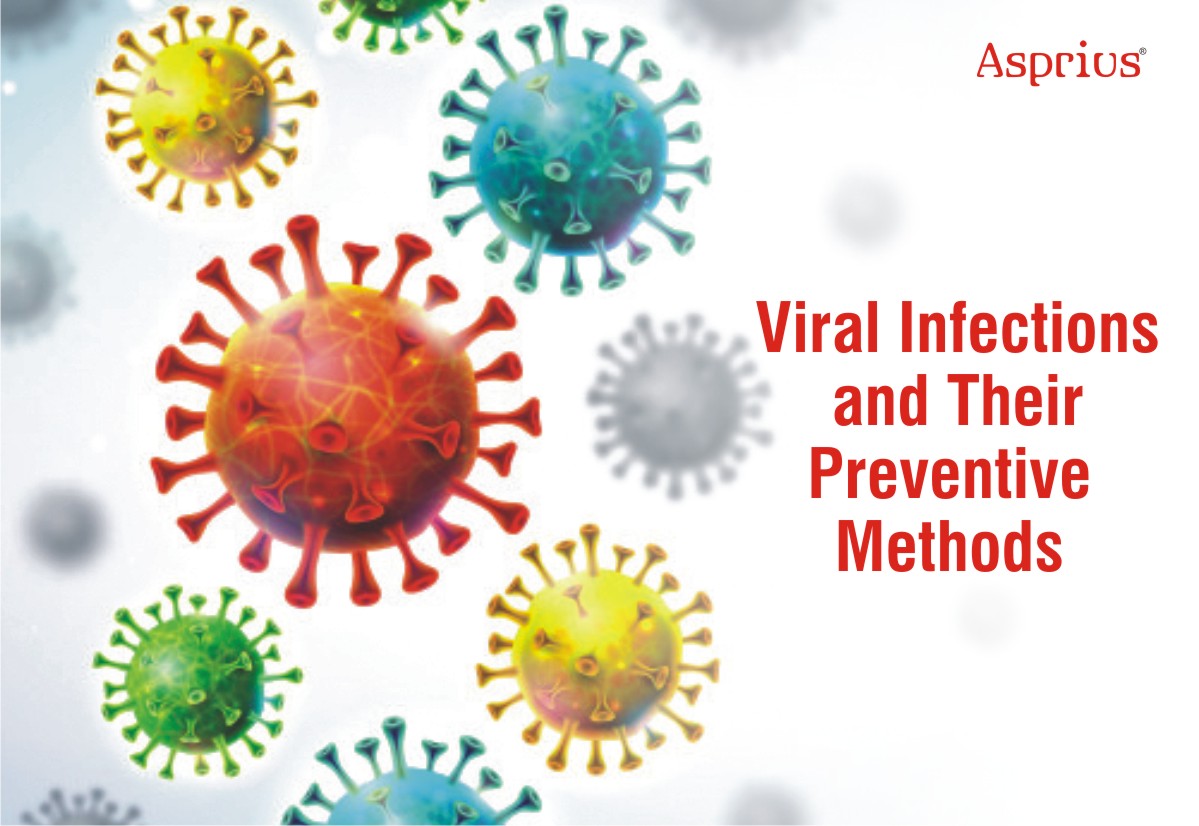 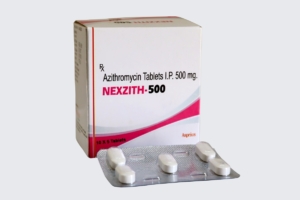 What Is a Virus?

Viruses are microorganisms or small genetic material (either DNA or RNA) that are coated by a protein coat. They are coated with an “envelope” covering. They are not able to reproduce their clones. Viruses depend on host and infect them for their survival.  Moreover, they search for other host organisms for their life span, including humans, plants, animals, and the environment. Some of them also protect their host from other infections. Viruses area is also crucial in the evolution of genetic processes among different species. As per the research study, viruses are used to place new genes into host cells.

The word “virus,” referred to disease-causing pathogens such as influenza, common cold, human immunodeficiency virus, SARS-CoV-2, and recently trading COVID-19. Viruses can infect the body parts, such as the reproductive system, respiratory system, nervous system, gastrointestinal systems, and urinary system. Apart from this, the viral infection is prevalent in body parts such as the liver, lungs, skin, and intestine. As per the research study, it has been found that viruses are also involved in most cancer cells.

Do You Know about Viral Infection?

Viruses are of two types DNA and RNA.

Some viruses spread the infection in one particular cell type, such as in common cold, viruses affect the only upper respiratory tract.

Microbiologists disagree with this statement, but few scientists say they live things and give such ideas about viruses.

A microbiologist who believes viruses is not living things.

Viral infections are generally contagious. It depends on the type of virus. An incubation period of a virus refers to exposure to a virus and the types of symptoms.

The infectious period of a virus is completely different from the incubation period.

Is it a Bacterial or Viral Infection?

The pathophysiology of Viruses and bacteria are completely different from each other. They both are pathogenes and causes of a few diseases. Apart from these, a few bacterias and viruses are suitable for their host cells and prevent the body from unwanted infection. Bacterias are more significant than viruses and reproduce without also. On the other hand, viruses need the support of their host to replicate. A doctor or pharmacist can determine the causes of disease based on the patient’s symptoms. He or She can determine the causes of diseases, whether they are viruses or bacterias, with the help of a lab test.

The preventive measures are recommended through WHO, such as repeated hand-washing, covering the nose and mouth when coughing or sneezing, and avoiding contact with infected individuals to reduce the spread of respiratory infections.

You can prevent yourself by wearing a mask when going out with friends. There may be chances of decreasing the chances of getting viral infections such as the influenza flu and COVID-19.

If you want to avoid viral skin infections, avoid skin-to-skin contact (especially areas with a rash or sores) with an infected individual. A few examples of viral skin infections include the varicella-zoster virus and transmitted through communication with the infected one. Community park showers, swimming pools, and contaminated towels can also potentially spread certain diseases.

Viruses are one of the most famous causes of gastrointestinal illness. The symptoms of the disease depend on the type of viruses involved.

Rotaviruses and noroviruses can infect the GIT tract for many (but not all) viral gastroenteritis cases, responsible for the inflammation around the stomach and intestine.

It’s not pleasant to think about it, but food borne viral illnesses cause infection via the fecal-oral route as well. It states that a healthy person gets infected with a viral infection by ingesting virus particles that were shed through an infected person’s feces. Someone with this type of virus who doesn’t wash their hands after using the restroom can transfer the virus to others by shaking hands, preparing food, or touching hard surfaces. Contaminated water is another potential source of infection.

Antiviral Drugs and Other Treatment for Viral infection.

Many viral infections cure on their own without medical help. But a few viral infections need vaccination. The prevention of viral infections focuses on symptom relief, not fighting the virus. For example, cold medicine helps alleviate the pain and congestion associated with the cold, but it doesn’t act directly on the cold virus.

A few antiviral medications are prescribed for viral infection. They inhibit the production of new virus particles. This group of drugs helps to stop the production of viral DNA. Others prevent viruses from entering host cells. There are other ways of working with these medications work. In general, antiviral drugs are most effective when taken early on in initial viral infection or a recurrent outbreak. Different antiviral medications may be used to treat chickenpox, shingles, herpes simplex virus-1 (HSV-1), herpes simplex virus-2 (HSV-2), HIV, hepatitis B, hepatitis C, and influenza.

Viruses insert themselves into host cell DNA to make more virus particles. Cancer is a life-threatening disease that occurs as a result of mutations or breaking of DNA. Because viruses infect the DNA of healthy host cells, viruses contribute to several different types of cancer. Viruses increase the chances of cancer include:

Vaccination on time can reduce the chances of acquiring some viral infection. Vaccines are made up to prevent viral infection, including the flu, hepatitis A, hepatitis B, chickenpox, herpes zoster (shingles), cancer-causing pathogens of human papilloma virus (HPV), measles/mumps/rubella (MMR), polio, rabies, rotavirus, and other viruses.

Vaccines are coming under various categories that are effective and in the number of doses required to confer protection. Some vaccines are essential to require booster shots to maintain immunity. 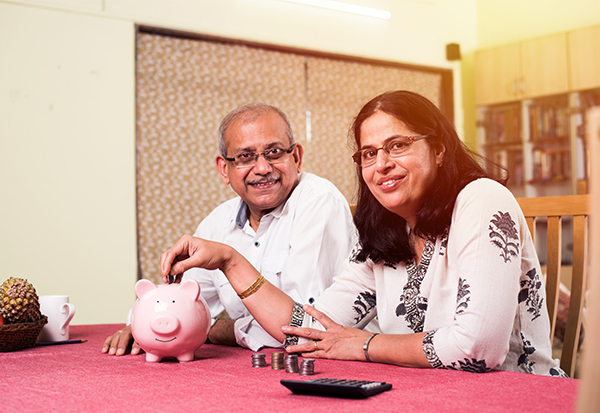 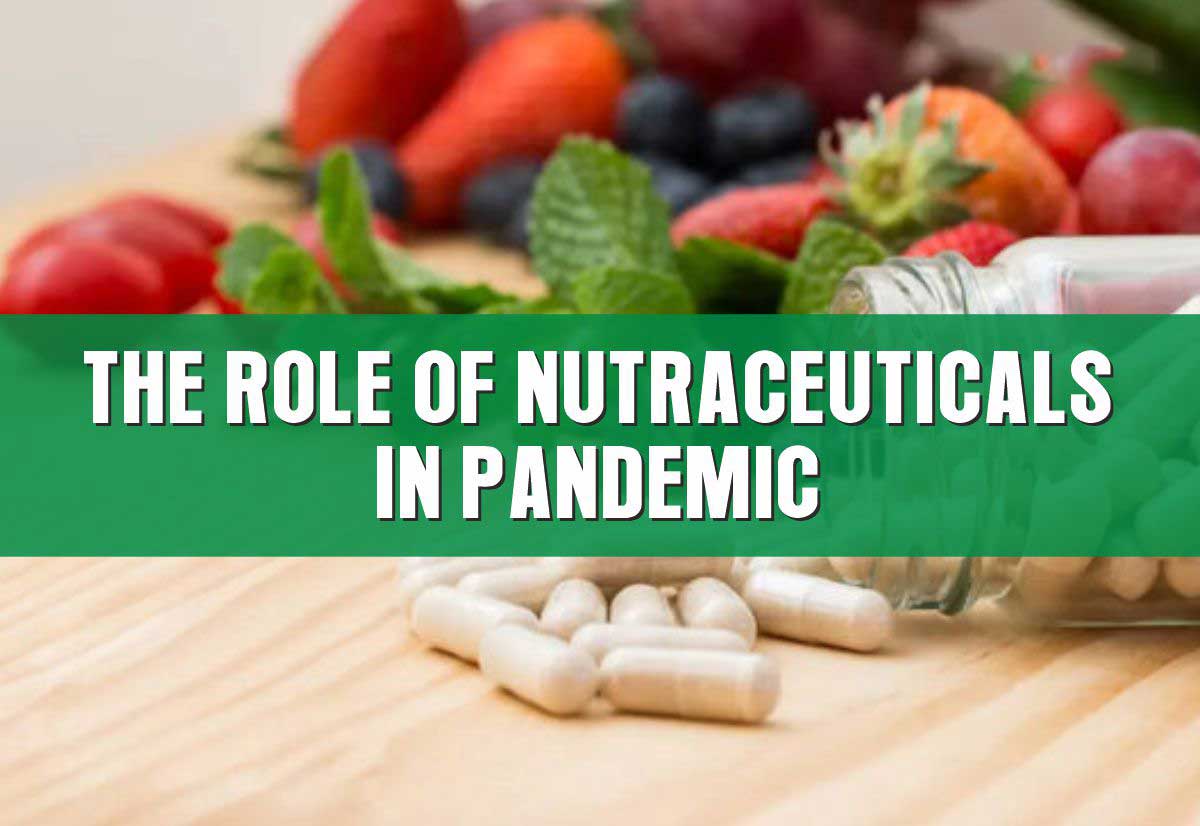 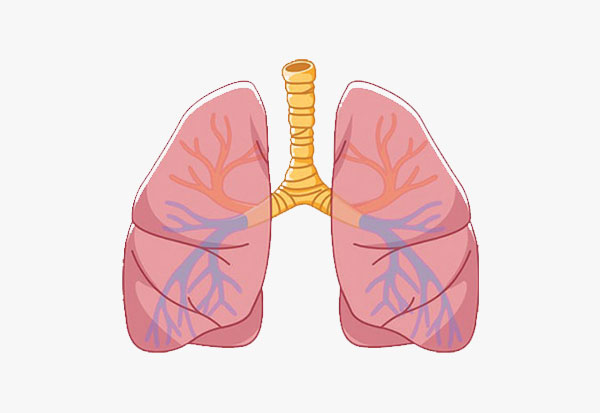