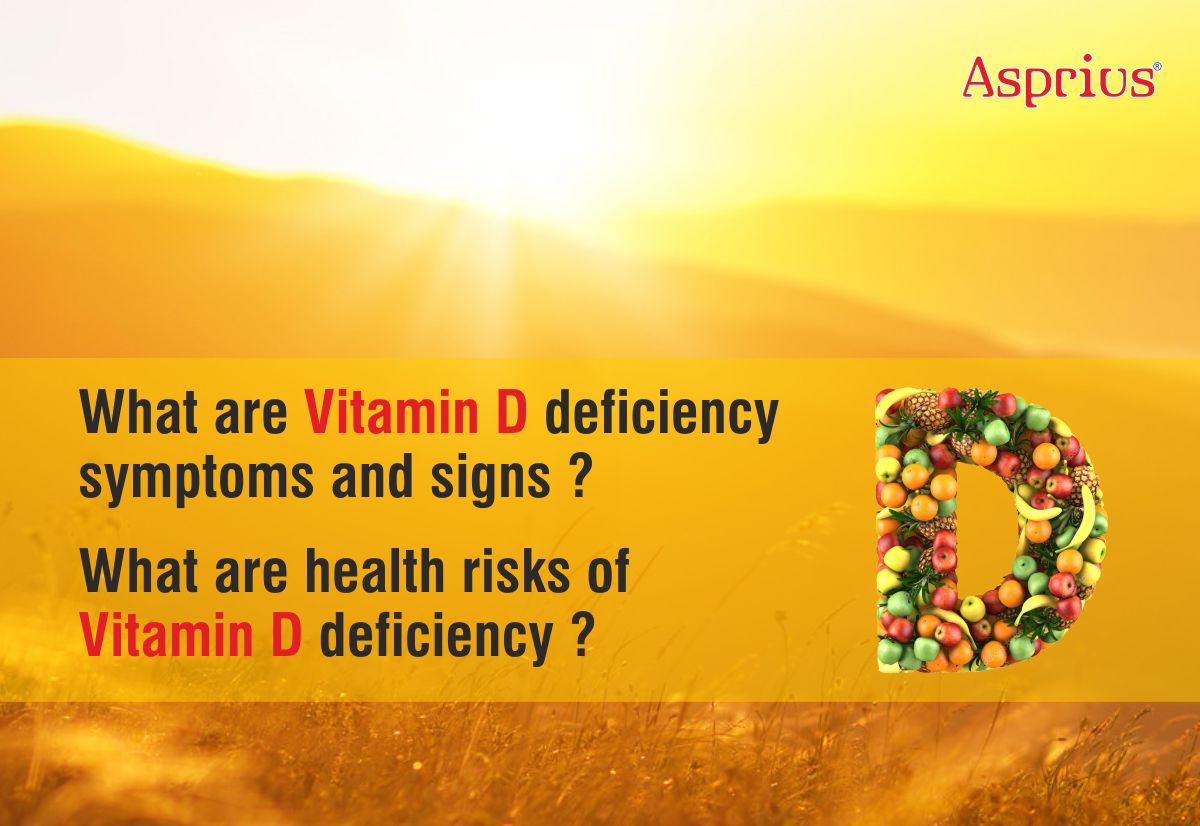 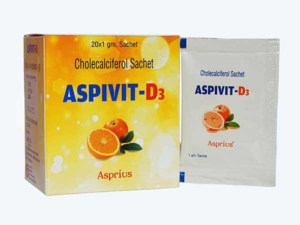 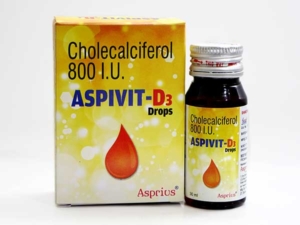 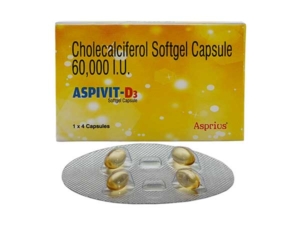 It’s been shown that vitamin D plays a crucial role in brain development, brain function regulation, and a healthy nervous system. Vitamin D deficiency has been found to be common in patients with Parkinson’sdisease, Alzheimer’sdisease, schizophrenia, depression, anxiety disorders, dementia, and older adults with cognitive decline. A meta-analysis reported a 2.4-times greater risk of cognitive impairment in people with low vitamin D levels versus those with adequate levels. It’s been suggested that maintaining adequate levels of vitamin D levels throughout life may help to prevent age-related neurological disorders.

A summit with the leading experts, including physicians and scientists, from across the world convened in 2013 to review the research in this area and to come up with clear guidelines for the medical and scientific communities. There was a unanimous agreement that low vitamin D levels and/or the insufficient utilization of vitamin D can be considered a risk factor for cognitive decline and dementia in general and supplementation was needed to correct these levels. A review of vitamin D levels in 170 women, 65-77 years of age, over 10 years found that adequate vitamin D levels may be protective against declines in cognitive flexibility and psychomotor speed components of executive function.

The association between lack of sunlight and depressive disorders was first noted 2,000 years ago. There are numerous studies showing low levels of vitamin D are associated with major depression and the symptoms of depression. In a study of over 6,000 people over the age of 50, those with lower vitamin D levels reported more depressive symptoms (for example, felt sad, felt lonely, couldn’t get going). Those with the lowest vitamin D levels reported the greatest degree of depressive symptoms. Only small-scale studies have shown success in improving these symptoms by correcting the deficiency. Much more research is needed in this area to find out how best to treat it.

Adequate vitamin D levels have also been linked with improvements in kidney function, erectile dysfunction, sleep apnea, diabetic retinopathy, and decreased manic episodes in bipolar patients. There is ongoing research to determine links with vitamin D deficiency and the increase in the prevalence of asthma and allergies, autism, preterm birth, gestational diabetes, and preeclampsia. 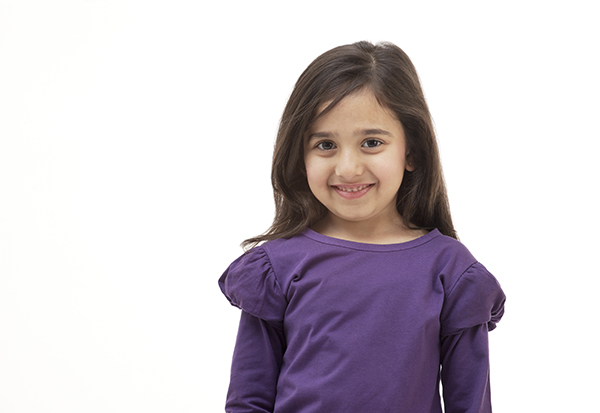 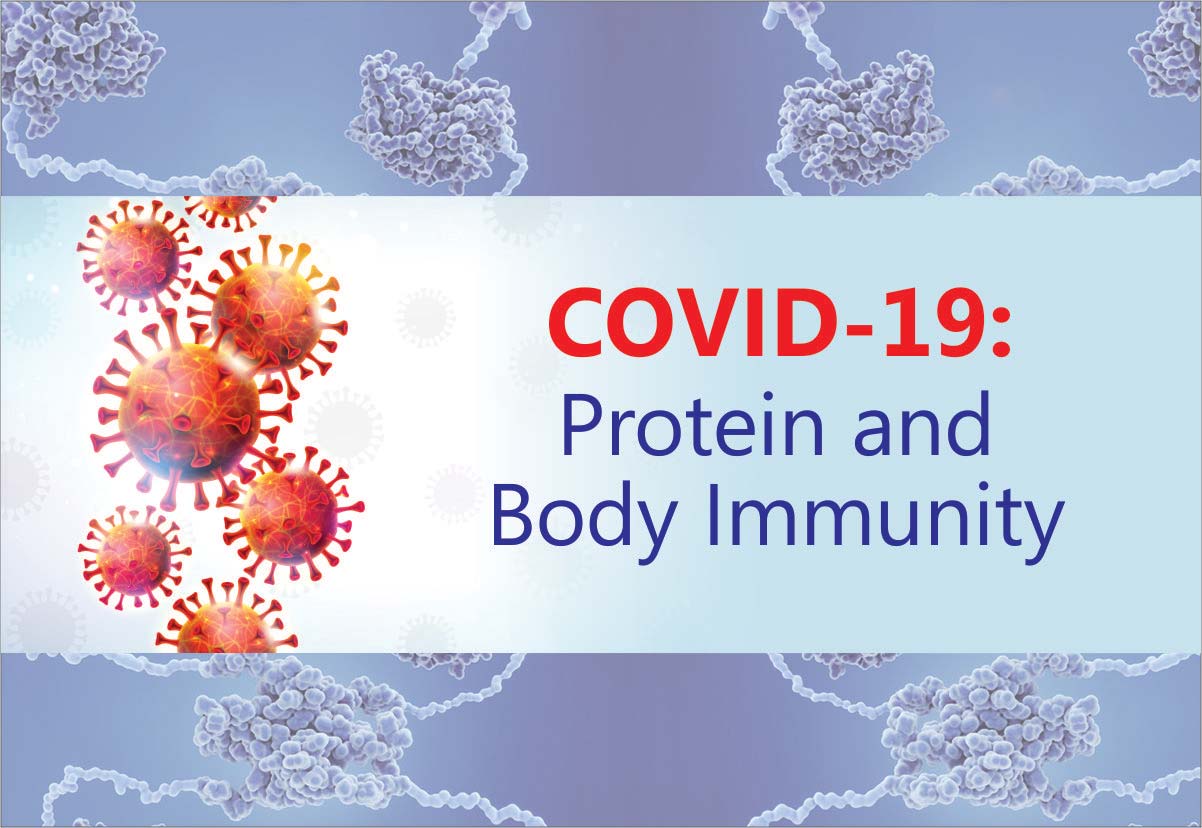 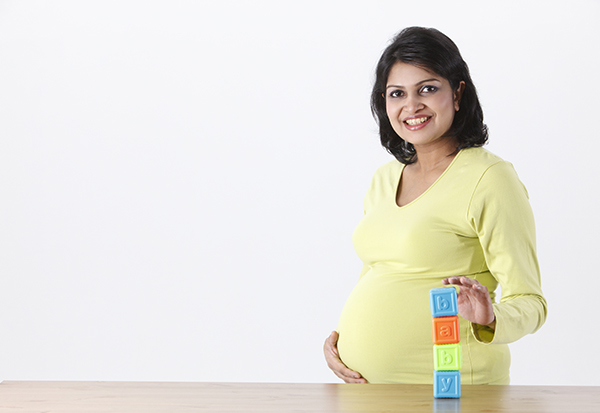