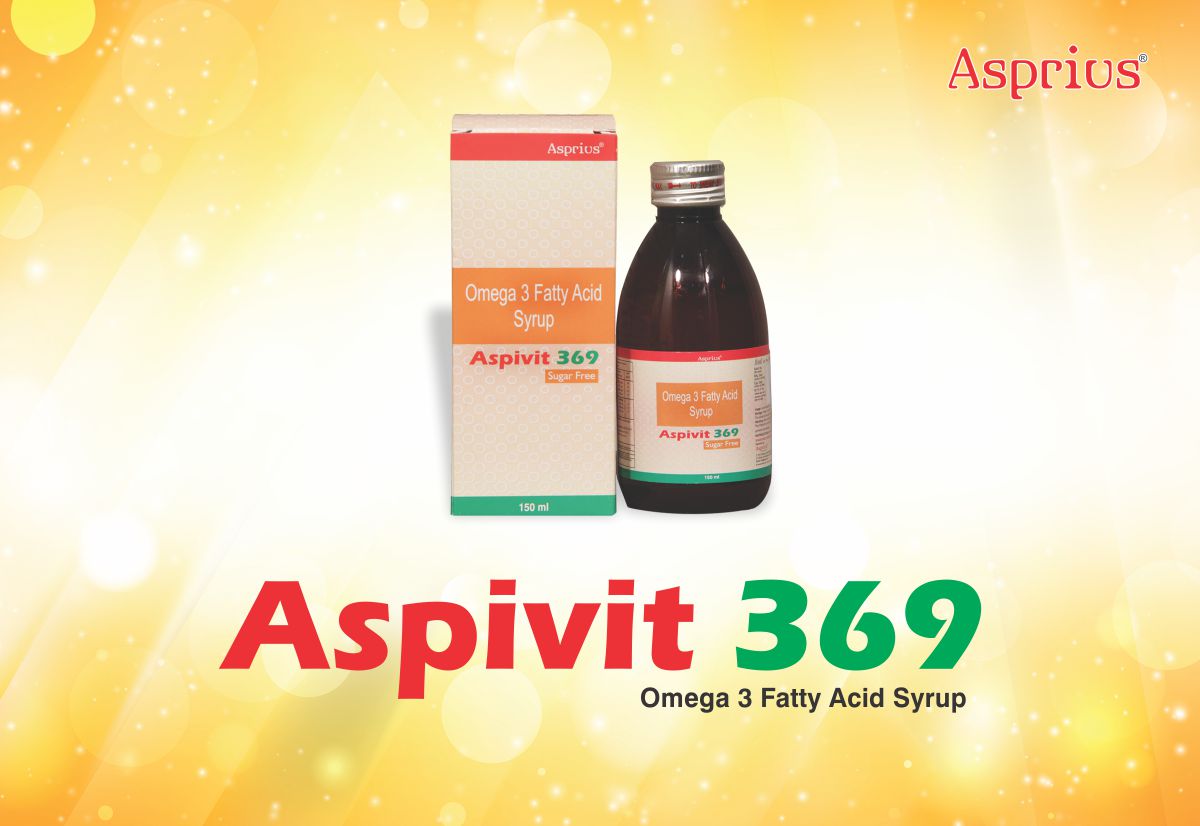 Poly-unsaturated fatty acids (PUFA) are further sub-divided into omega-3 or 6 fatty acids. The word ‘Omega’ refers to the methyl end of the molecule, and the number following indicates the position of the double-bond closest to that end of the chain.

– Formation and maintenance of cell membranes

Two specific PUFAs are classified as being essential to human life. These are :

All other polyunsaturated fatty acids can be synthesized in the body by chemical reactions. 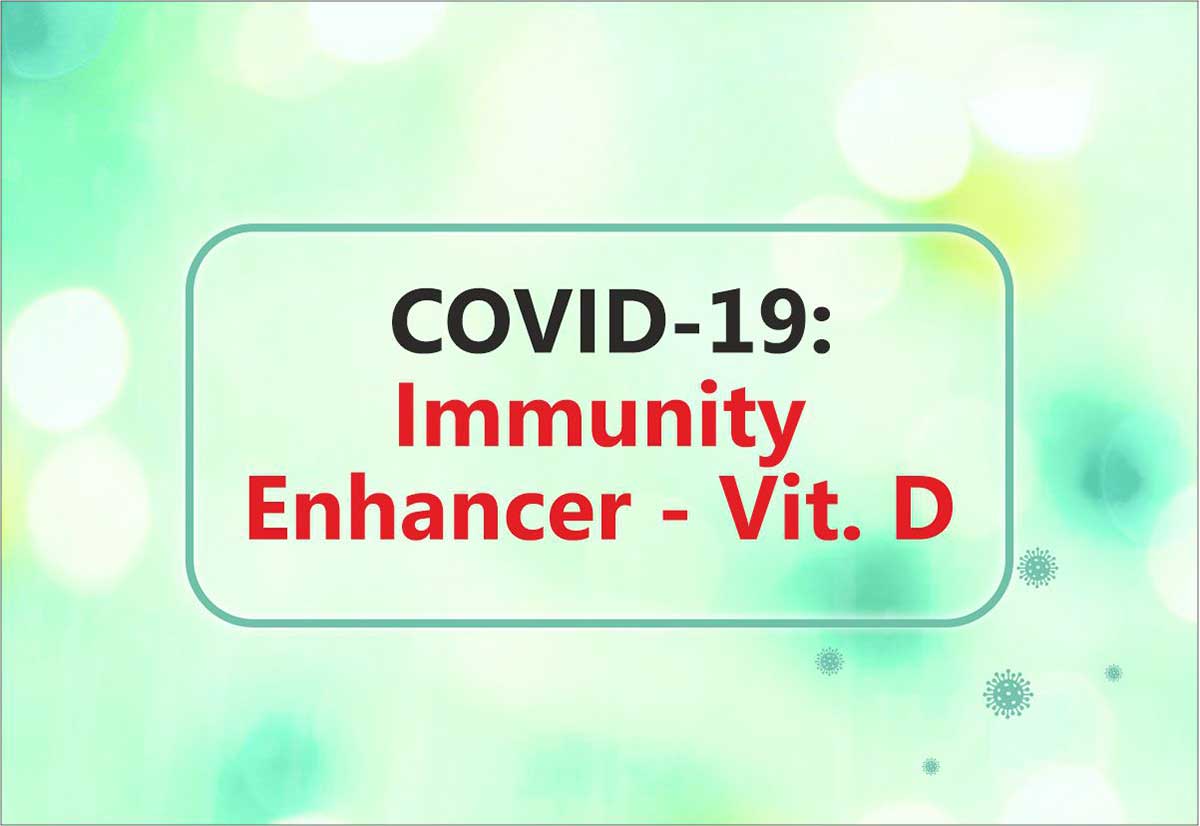 Healthy Vit. D levels could be linked to COVID-19 Survival 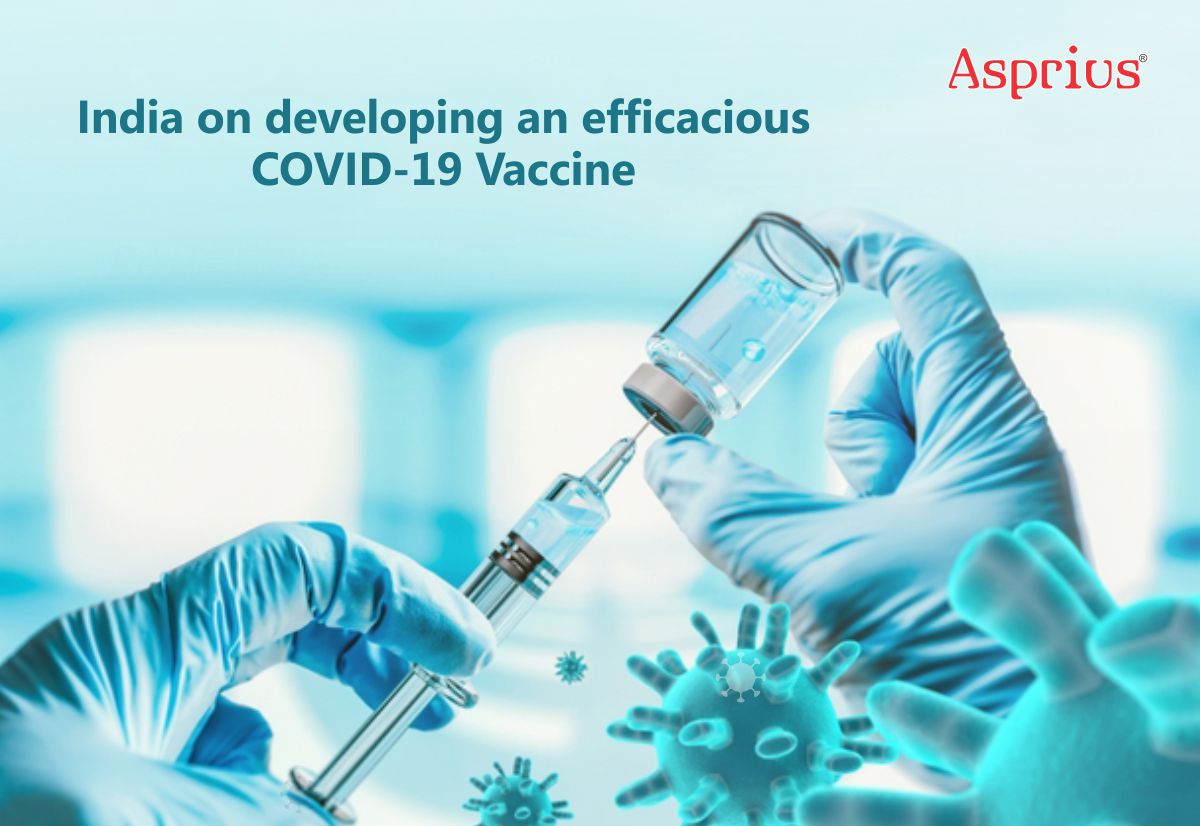 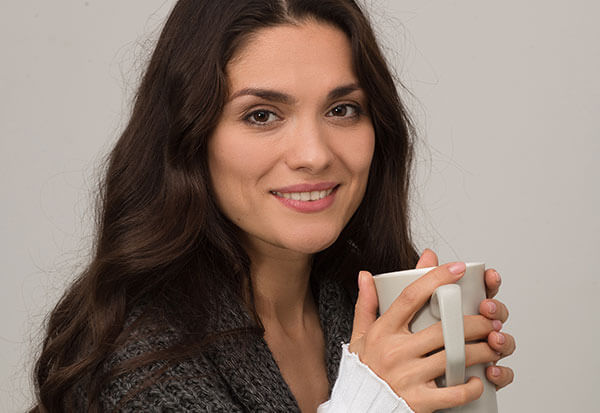