Home 03
>
Uncategorized
>
Methylcobalamin is effective and safe Vs Cyanocobalamin 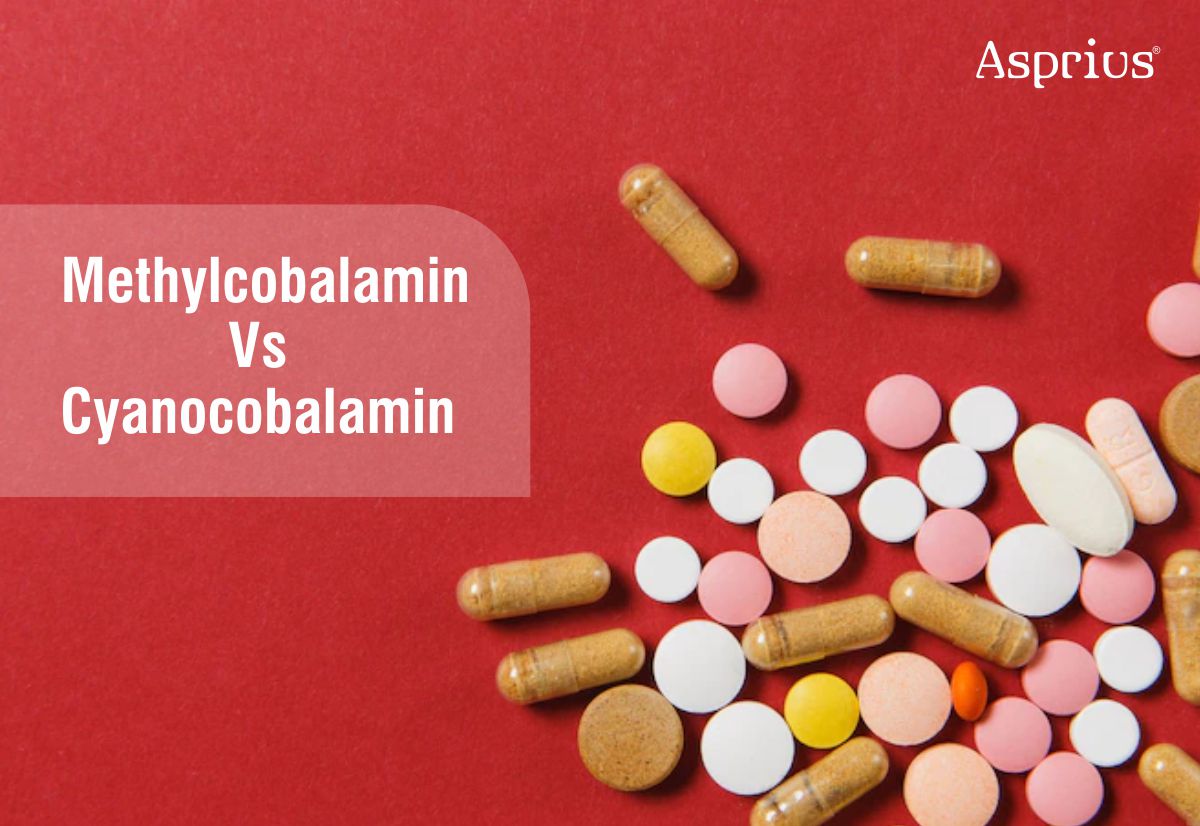 Vitamin B12 is the common name for a nutrient known scientifically as methylcobalamin. It is used as a dietary supplement to treat certain deficiency of vitality, and it plays very important role in helping the body make red blood cells. Vitamin B12 is an essential nutrient for the body to protect DNA (a long linear polymer found in the nucleus of a cell and formed from nucleotides and shaped like a double helix and linked with the transmission of genetic information) and RNA (Ribonucleic acid is a polymeric molecule essential in various biological roles in coding, decoding, regulation and expression of genes); to support energy; to protect nerve and brain cells. Vitamin B12 deficiency is a common nutritional disorder characterized by hematological and neurological manifestations. Deficiency of Vitamin B12 has been connected to developmental disorders, metabolic abnormalities, and neuropathy. However, the mechanisms involved remain poorly understood. Caenorhabditis elegans grown under B12-deficient conditions for five generations develop severe B12 deficiency associated with various phenotypes that include decreased egg-laying capacity (infertility), prolonged life cycle (growth retardation), and reduced lifespan. These phenotypes resemble the consequences of B12 deficiency in mammals.

Methylcobalamin is an active form of vitamin B12 that helps in synthesis of methionine and S-adenosylmethionine. It is needed for integrity of myelin – a white fatty substance that forms a medullary sheath around the axis cylinder of some nerve fibers), neuronal function, proper red blood cell formation and DNA synthesis. The largest group of vitamin B12 deficiency is found in typical vegetarians across the globe, which can be alleviated with its analogue methylcobalamin. It is a beneficial drug to most of the common disorders such as cardiovascular disorders, diabetes, anemia, hyperhomocysteinemia and degenerative disorders.

Cyanocobalamin or hydroxocobalamin have been the traditional B12 formulations recommended for deficiency states. Methylcobalamin – an active form of Vitamin B12, has been increasingly dominating the nutritional formulation market. In India, it is available as parenteral, oral and sublingual formulations, either alone or in combo with other B-group vitamins (multivitamin formulations) and it contributes an extremely valuable methyl group that further enhances health condition (and does not steal any, like cyanocobalamin does). This is especially important for pernicious anemia patients or anyone suffering from high homocysteine levels. This donation of methyl groups may be the reason why methylcobalamin is helpful to multiple conditions.

Vitamin B12 (named as cobalamin) is considered to be the largest and one of the most complex vitamins of all the vitamin family. It is known to be unique, as it is the only vitamin that consists of a metal ion, named cobalt in its structure. Cobalamin, popularly known as vitamin B12 is an important water-soluble vitamin which is involved in the synthesis of red blood cells, neuronal protection and DNA synthesis which are the vital functions of the body and the long term deficiency of vitamin B12 substance can lead to hyperhomocysteinemia and finally cardiovascular disorder.

Therapeutic use of methylcobalamine

Methylcobalamin is the only form of vitamin B12 that can cross the blood brain barrier without biotransformation and is used in the treatment of diabetic neuropathy, degenerative disorders and in the preliminary treatment of amyotropic lateral sclerosis. It has been used to treat some nutrition based disease such as dementia, rheumatoid arthritis and exerts neuronal protection by promoting regeneration to injured nerves. It antagonizes the glutamate induced neurotoxicity and also manifests analgesic effects. It alleviates pain behavior in diabetic neuropathy, low back pain, neuralgia and promotes nerve conduction and helps the body to use fats and carbohydrates for energy.

Methylcobalamin can be administered orally, parenterally, intranasal and it binds with an intrinsic factor and form a complex which is absorbed in distal ileum. Its half life is six days. The absorption is mediated by very specific receptor mediated transport system. It is distributed to every cell of the body upon binding to Transcobalamine II, a B-globulin carrier protein and is stored in the liver in an amount of 300-500 microgram.

Nutritional inadequacies, enzyme defects, and pathological changes to tissues can all contribute to a reduced ability of the body to accomplish the synthesis of the active forms of vitamin B12 from cyanocobalamin. Commercial cyanocobalamin exists because after creating hydroxocobalamin (from bacteria), some cobalamins bind to cyanide during the charcoal filtration process. That is what they use to make the cyanocobalamin.

It is very important to consider the role of methylmalonic aciduria and homocystinuria type C protein. This protein removes the ligands attached to the cobalamin molecule (cyano, hydroxyl, methyl, or adenosyl groups by decyanation or dealkylation) for further synthesis of the necessary coenzyme forms. This suggests that there is interchangeability of cobalamin forms within the body. In terms of clinical evidence, a systematic review of controlled trials did not demonstrate any inferiority of methylcobalamin in comparison to vitamin B complex containing cyanocobalamin in patients with diabetic neuropathy. Methylcobalamin and its combination with prostaglandin E1/lipoic acid have been found to be beneficial in diabetic neuropathy. Thus, methylcobalamin may be a suitable alternative to cyanocobalamin/hydroxocobalamin in the treatment of vitamin B12 deficiency. In India, oral methylcobalamin formulations are more easily available than oral cyanocobalamin. There is clinical evidence that oral B12 supplementation is as effective as parenteral supplementation. The effectiveness of methylcobalamin would be of concern to those taking it for treatment or prophylaxis.

Methylcobalamin and adenosylcobalamin are two different co-enzymes and the body requires both of them for different processes. Cyanocobalamin is the most commonly found form in supplements and fortified foods. It is considered to be the most stable form of all the forms of B12 available because of the side group, cyanide, which is believed to be having the strongest attraction to the cobalamin molecule. It is also considered to be stable in extreme conditions like high temperatures compared to other forms. Hydroxocobalamin is the form of B12 commonly found in food. There are not many oral formulations available for people to take and it is normally injected in B12 shots. It is not recommended to be taken orally as the hydroxyl side group has the least attraction to the cobalamin molecule.

Methylcobalamin is the kingpin, one of the two active, natural forms of B12. It helps in reducing homocysteine concentrations and generates SAMe (S-adenosyl methionine), which is the most important methyl donor in our body, and supplying methyl groups for critical chemical reactions to help maintain health. Methylcobalamin shows its greatest utility with people suffering from acute or chronic degenerative neurological symptoms.

The molecule that is attached to the cobalamin is known as a donor. The two most common donors in the available supplements are cyanide (making cyanocobalamin B12, or cyano B12), and methyl (making methylcobalamin B12, or methyl B12). Other forms of B12 we find are hydroxocobalamin and adenosylcobalamin. It is used more frequently in supplements, since it is considered to be more stable and cost-effective than all the other forms of vitamin B12 available. When cyanocobalamin enters to the body, it is converted to either methylcobalamin or adenosylcobalamin, these are the two active forms of vitamin B12 in humans. When cyanocobalamin is absorbed, it converts to hydroxocobalamin (which means discarding of the cyanide in the process) and then to methylcobalamin and adenosylcobalamin. When taken through oral route, absorption of this form is enormously reduced in case of any gastric acid problems. Besides, cyanocobalmin takes more than 48 hours to eventually convert to usable and active component methylcobalamin, and even then also only a small amount is converted. During this conversion it requires the interaction of possibly depletion of glutathione and other agents.

The recent ban on methylcobalamin by Food Safety and Standards Authority of India (FSSAI) in Gujarat has been badly impacted due to the ambiguous nature of the regulatory. Methylcobalamine is a significant pharmacopoeial ingredient employed in pharmaceuticals as well as in food supplements and it is prescribed to treat vitamin B12 deficiency in people with pernicious anemia, and the methylcobalamin manufacturers in Gujarat have stopped manufacturing of methylcobalamin.

Vitamin B12 plays a vital role in helping human body produce red blood cells. Low vitamin B12 levels cause a reduction in red blood cell formation and prevent them from developing properly. Healthy red blood cells are small and round, whereas they become larger and typically oval in cases of vitamin B12 deficiency. Due to this larger and irregular shape, the red blood cells are unable to move from the bone marrow into the bloodstream at an appropriate rate, causing megaloblastic anemia vitamin B12 is involved in red blood cell formation. When vitamin B12 levels are too low, the production of red blood cells is altered, causing megaloblastic anemia. Globally 99 per cent people are in need of extra vitamin B12, and methylcobalamin would be considered as a better option compared to cyanocobalamin. It exhibits many neuroprotective effects, improving brain cognition back to normal levels. Plus, methylcobalamin is donating an extremely valuable methyl group that further enhances our health (and does not steal any, like cyanocobalamin does). This is especially important for pernicious anemia patients or anyone suffering from high homocysteine levels. This donation of methyl groups may be the reason why methylcobalamin is helpful to multiple conditions. According to health professionals, methylcobalamin is a form of vitamin B12 and to be taken to regulate certain vital bodily functions such as cell multiplication, blood formation and protein synthesis. 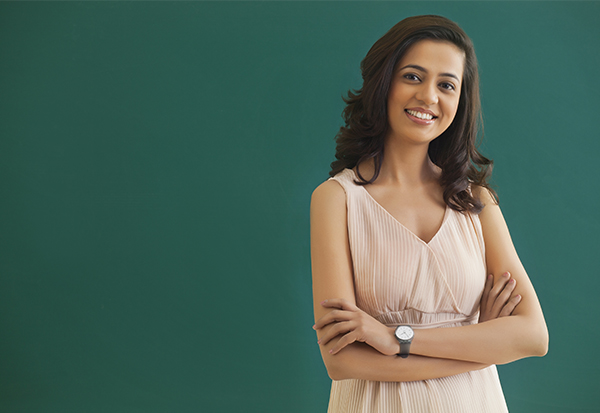 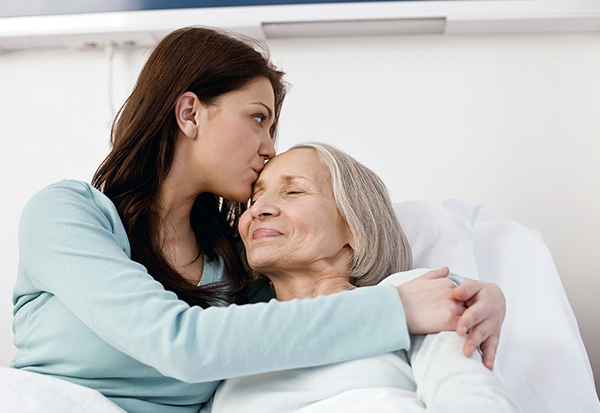 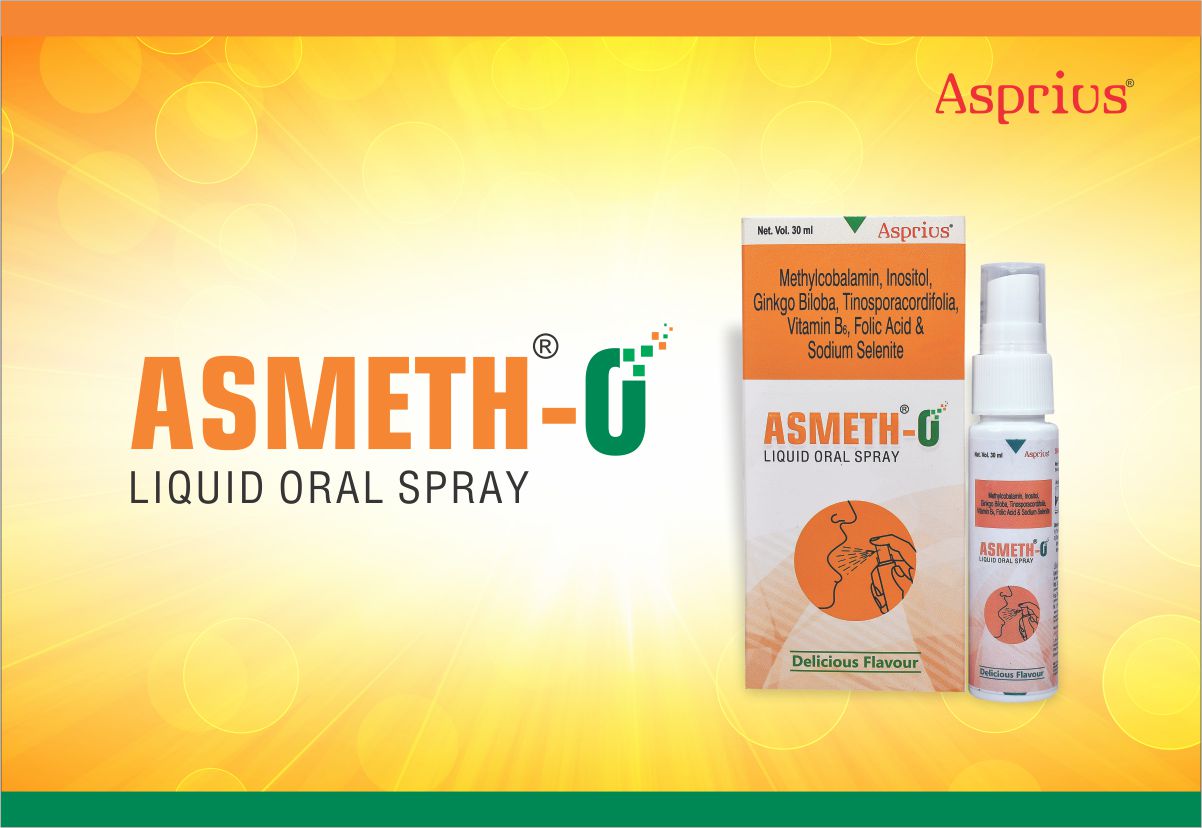